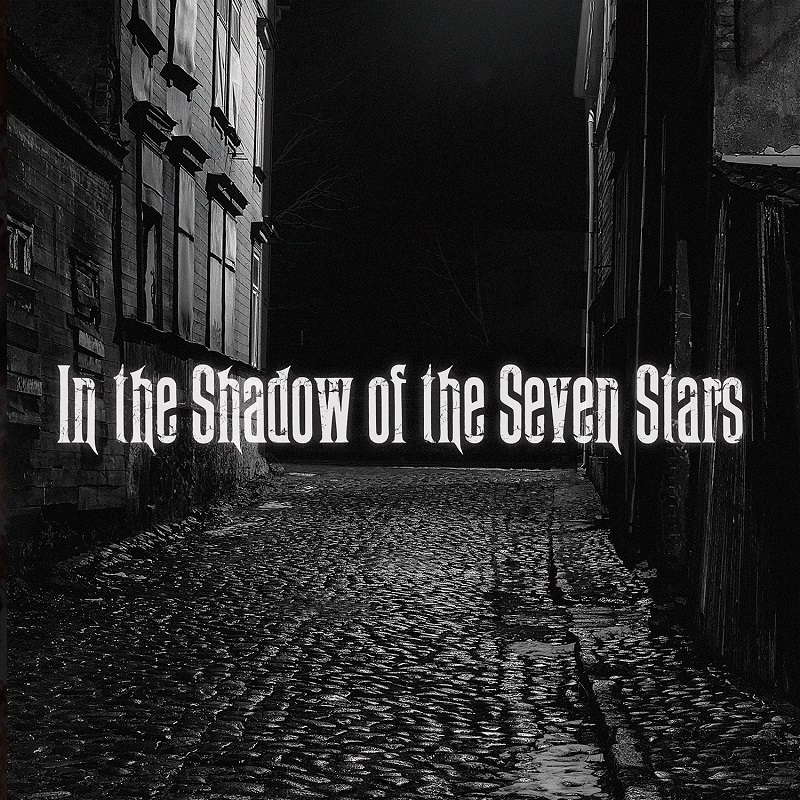 Frances Coles was murdered in the early morning hours of Friday, February 13, 1891, under a railway arch at Swallow Gardens near the Whitechapel District of London.

A witness standing outside the nearby Crown and Seven Stars Pub looked on in horror as he watched the scene unfold. He wanted to rush to the poor woman’s side but could not compel himself forward. Instead, he found himself slowly fading into the shadow of the Seven Stars.

The band Swallows released their third studio album, In the Shadow of the Seven Stars on March 19, 2021.

Buy the album here: In The Shadow Of The Seven Stars*

The music album In the Shadow of the Seven Stars tells the story of the murder of Frances Coles in Whitechapel, London in 1891, and its aftermath, following the murder’s only witness on a haunted journey from London to America in pursuit of her killer, whom many believed to be Jack the Ripper.

Some believe that Frances Coles was the last victim of the notorious Jack the Ripper. She was murdered in Swallow Gardens, a narrow passage under railway arches close to Leman Street in Whitechapel, in the early hours of Friday, 13th February 1891. She was found by PC Ernest Thompson on his first solo beat.

He had just left Leman Street police station and passed through an archway beneath the Great Eastern Railway. The light of his lantern fell across the body of a woman. Her throat was cut, but there were still detectable signs of life. Her eyes flickered as she looked upon Thompson. When he had entered the arch, Thompson had heard speeding footsteps leaving the scene, but following police training to put the wellbeing of victims of crime before all else, stayed to summon assistance rather than give chase. Frances Coles died there in front of him. Although some time had passed since the last accredited Whitechapel murder, speculation over the identity of the perpetrator of the crime soon ran rife.

The music for Seven Stars was written in 2012. They began recording in 2014. Since then they have also worked on other projects and had to deal with a few line-up changes. The album was finally released in 2021.

Overall, there is a dark, but warm, atmosphere. The music combines influences of Americana, rock & roll and some psychedelic and progressive elements. There is a mixture of acoustic and electronic sounds and arrangements, and the whole album has very adventurous and dramatic vibe.

The whole band is great, but the atmospheric highlight is Toni Tinetti as the ghost of Frances Coles!

This Ripper-related Americana-rock album is exciting and atmospheric. The story is haunting and the songs take you to the East End, to New York in 1891, and beyond. You can feel the protagonists’ fears and thoughts and follow his progress throughout the story of the album. The cinematic story unfolds into a really unexpected journey from London to the United States and into the dark spheres of the protagonists’ consciousness.

With In The Shadow Of The Seven Stars, Swallows produced a really well-written and well-performed atmospheric album. A must-listen for all rock-music-loving Ripperologists and those who love dark Americana music.

By the way: On their website, the band not only tells the story song by song, but also gives background information in a “Hunting the Ripper” Blog!

Check out our self-guided “Walk beyond time and place” through the Ripper’s East End here: 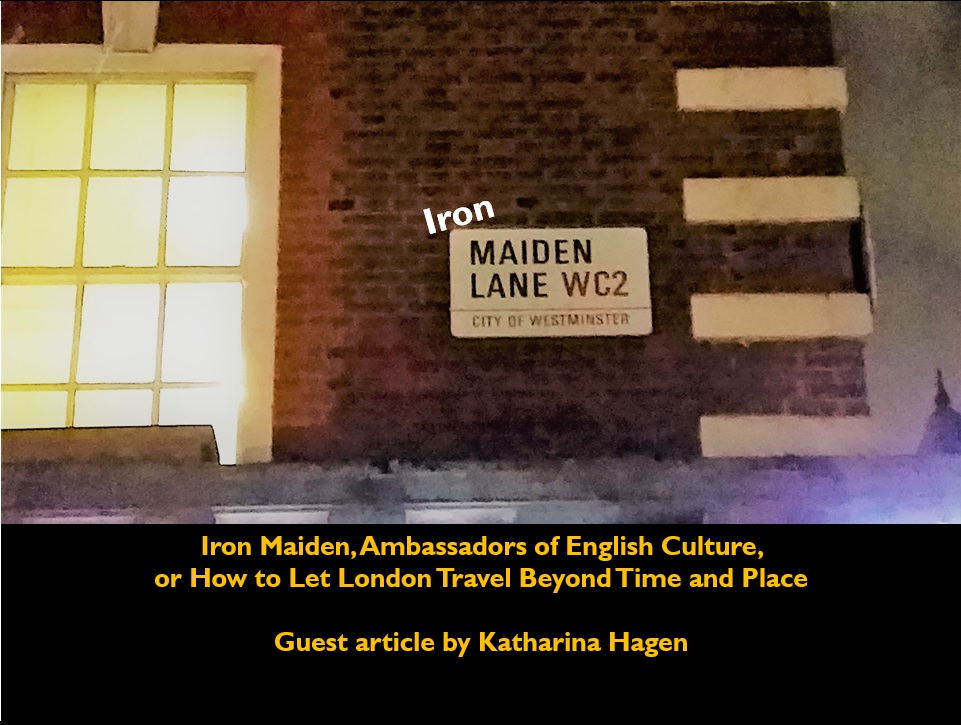