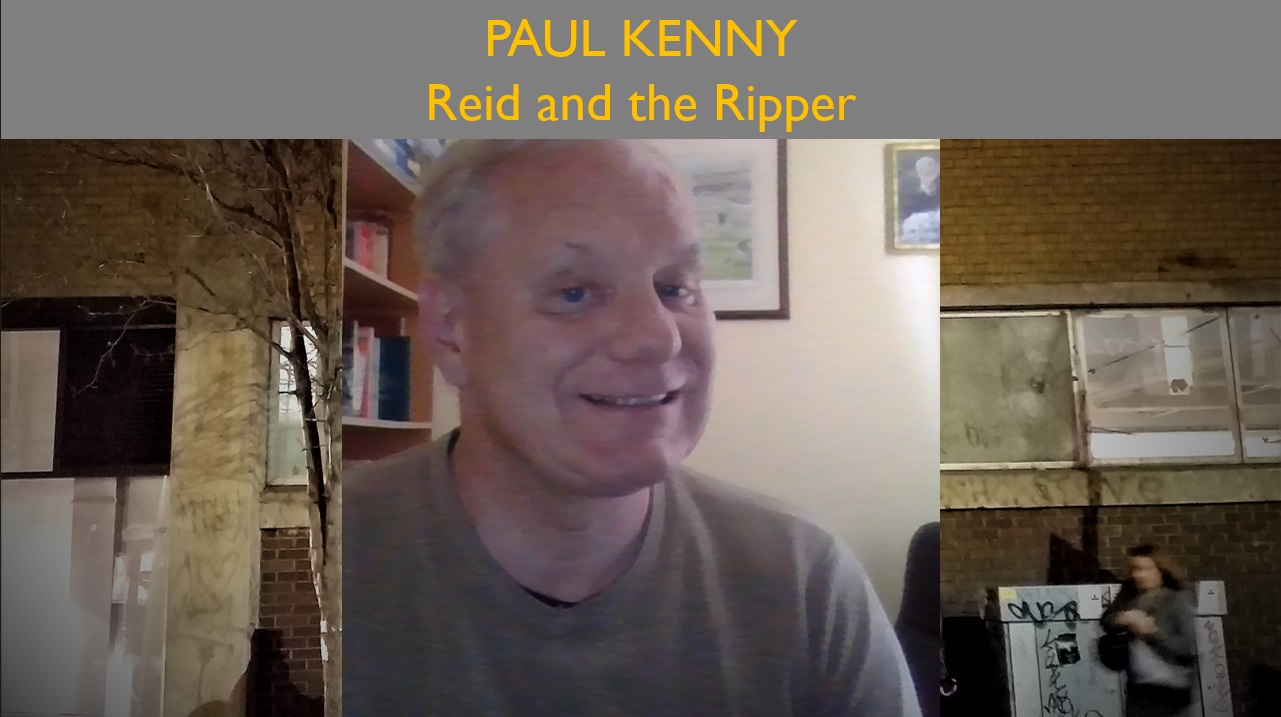 0:05:04​ What do you think, why are there so many people still interested in the Ripper case, what is so special about it?

0:07:44​ The book has the subtitle “A novel exploring the mind of Jack the Ripper and the detective who hunted him.” What is the book about?

0:15:22​ In most Ripper fiction, Inspector Abberline is the main investigator, but you chose Inspector Reid as the main protagonist and Abberline as his sidekick – and you create a contrast by their two very different policing methods. Where did the idea come from?

0:19:18​ The real Edmund Reid was undoubtedly a fascinating character. What fascinates you most about him?

0:22:04​ In recent Ripper literature, Reid seems to step into the spotlight much more. I think of “Ripper Street” for example. Have you been influenced by the series?

0:25:02​ Much of the story plays out in pubs of the area. But you move away from “The Ten Bells” or the “Britannia” and focus more on other pubs like “The White Swan” in the opening chapter and of course “The Princess Alice”. What made you choose these pubs instead of the prominent ones?

0:30:43​ “Your” Ripper is probably quite similar to Ripper suspect Aaron Kosminski. Do you have a personal theory about who the Ripper was?

0:34:49​ Are there other crimes or serial killers that you are interested in?

0:41:24​ You also include many non-canonical victims in the novel and let the murderer develop his modus operandi with each attack. Which victims do you consider Ripper victims?

0:58:09​ Do you agree that the name plays a very important role in creating the myth/the legend of the murderer or do you think he would be just as famous if he was only known as the Whitechapel murderer?

1:01:36​ In the novel, you deal very cleverly with what some of the witnesses saw. Do you think Israel Schwartz or Joseph Lawende saw Jack the Ripper?

1:11:26​ You manage to recreate the Spitalfields and Whitechapel of 1888 very well. You also include different dialects and accents to show the variety of people from all over the country in the East End. I often talk to writers and many of them say that the research often takes more time and can be as fun as the writing itself. Did this also apply to you?

1:19:06​ What is your personal theory about the night of the murder of Mary Kelly?

1:22:54​ Do you think the police could have caught the Ripper with the methods used by Reid in your book?

1:26:59​ In the Acknowledgements you mention that you had a lot of help from your family. For example, your son-in-law Adrian Newell is a graphic designer and created the front cover and the maps. Can you tell us a bit about how your family was involved in the project?

PAUL KENNY: “REID AND THE RIPPER”

Buy the book here: Reid and the Ripper: A novel exploring the mind of Jack the Ripper and the detective who hunted him* 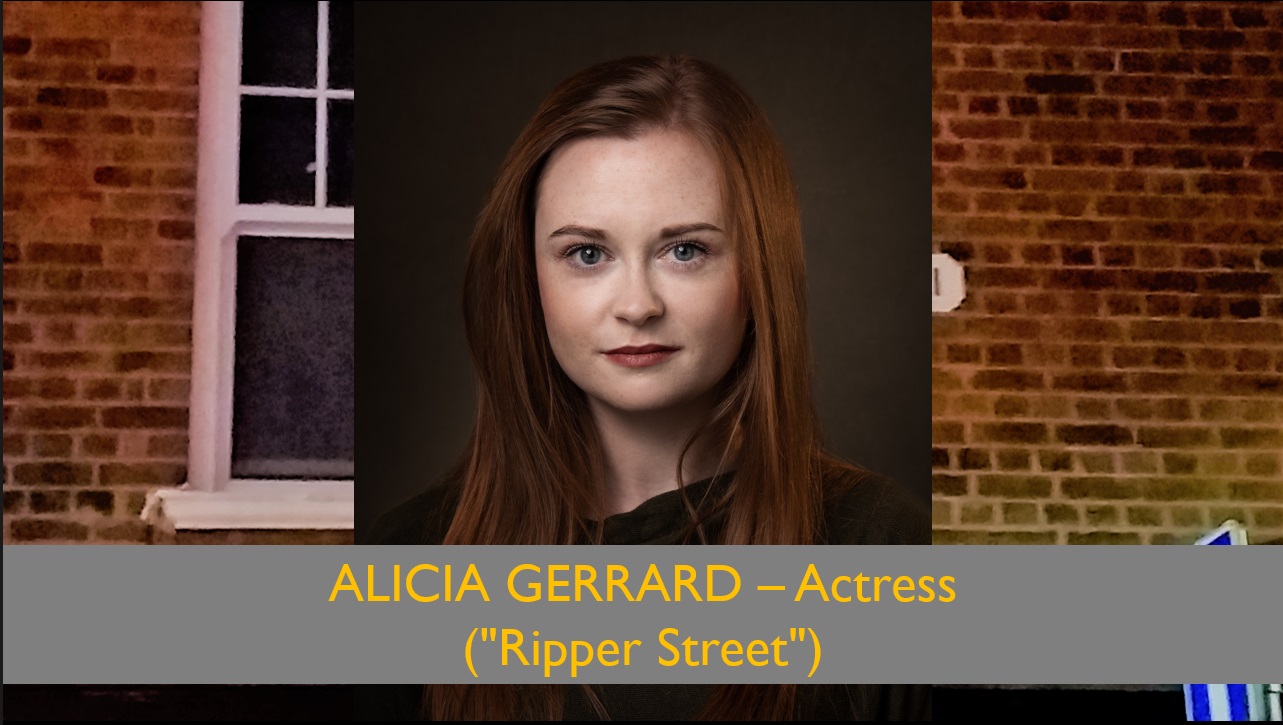 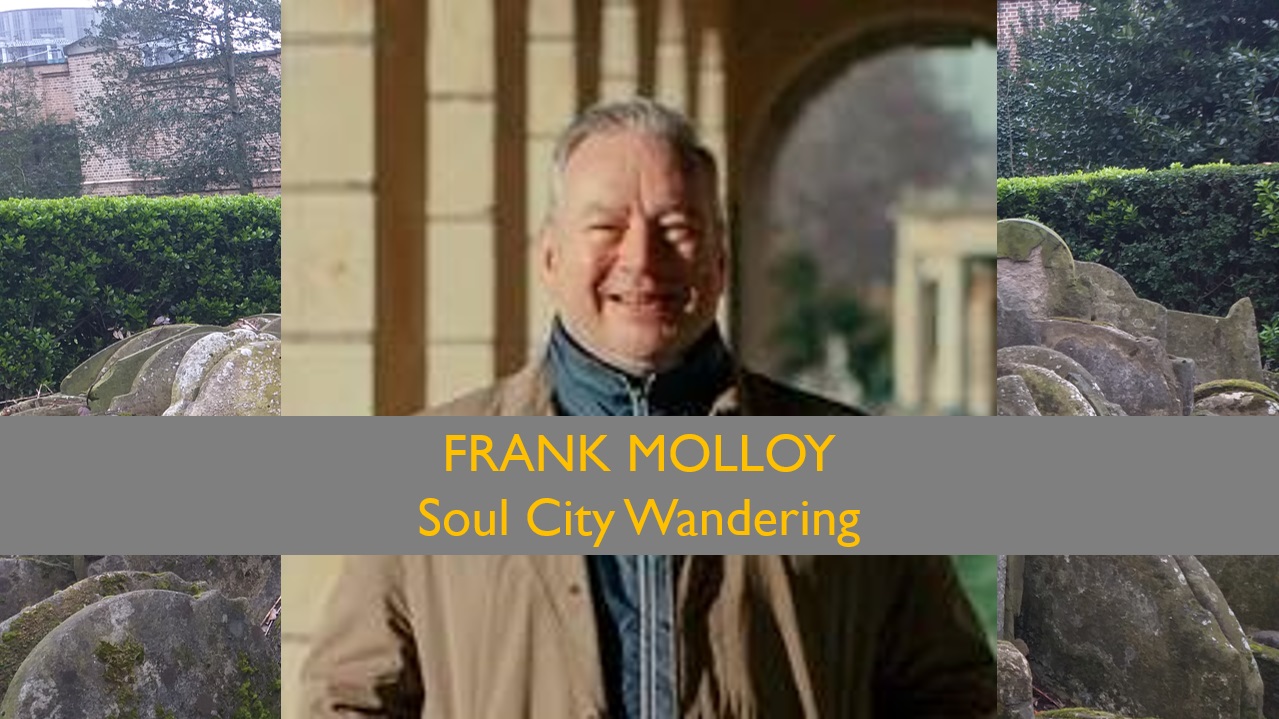 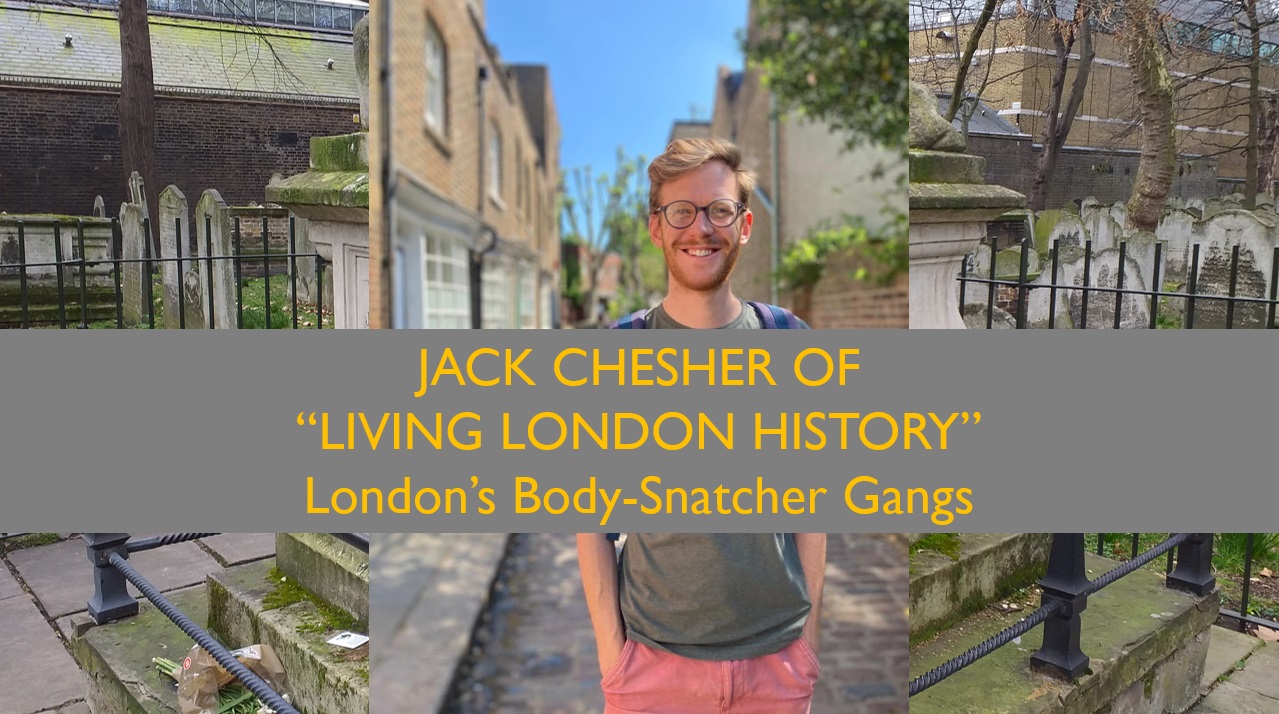