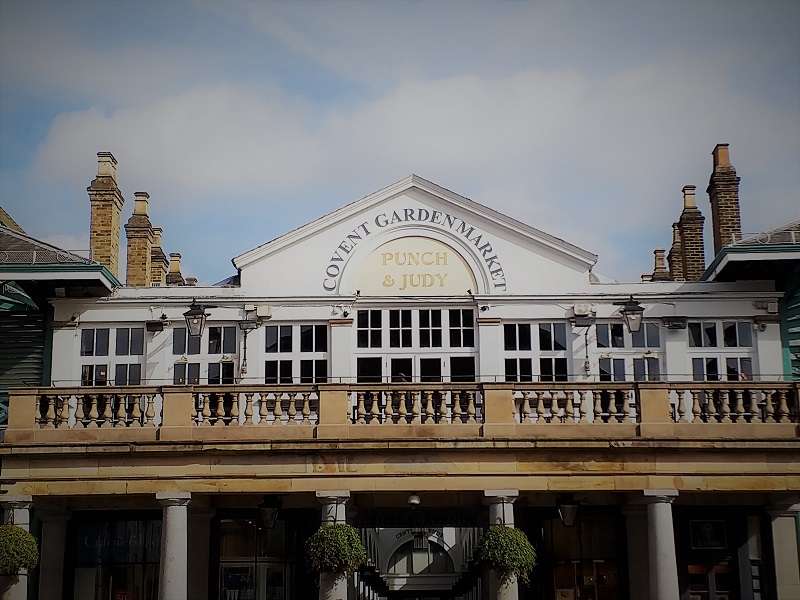 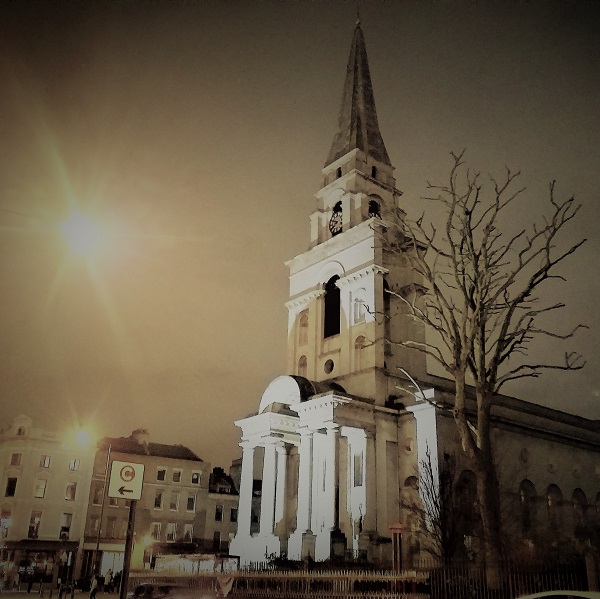 A Walk beyond Time and Place A walk along the Southbank of the River Thames is something tourists love to do. It includes many famous sights and views in a 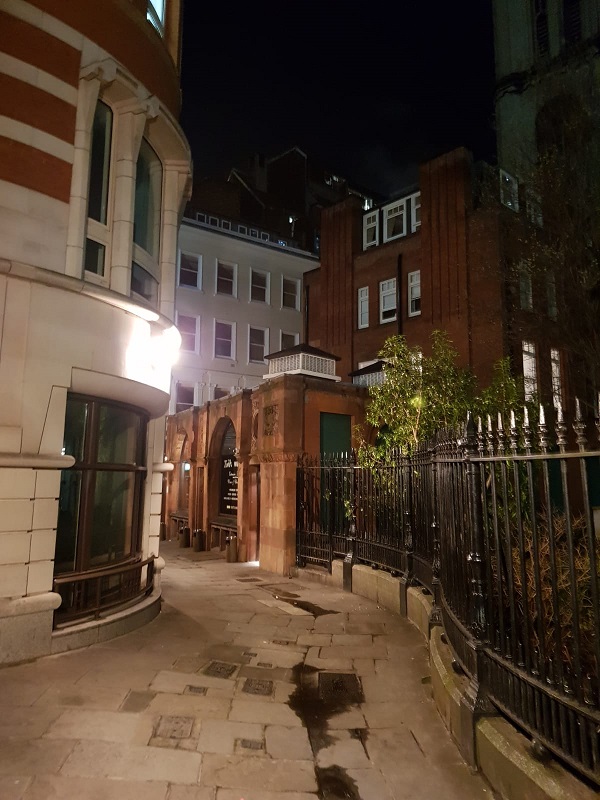