London beyond time and place Blog,London London: The Hardy Tree in the churchyard of St Pancras Old Church

Before Thomas Hardy became a novelist, he supervised the removal of the graveyard St Pancras Old Church in 1865, when the railway lines of St Pancras Station were laid through the site. The tombstones were placed against a great tree. Over the years its roots curled among them, they embraced them. It looks as if the tombstones are part of the tree.

Thomas Hardy (1840 – 1928) is one of Britain’s greatest poets and novelists. Among his literary works are “Tess of the D’Urbervilles” and “Jude the Obscure

“. Many of his works are set in the semi-fictional region of “Wessex”. But before he became a writer, he studied architecure under Mr Arthur Blomfield in Covent Garden from 1862-1867.

During that time, the Midland Railway line expanded into North West London. The churchyard of St Pancras Old Church was in the way of the planned railway lines. The burial ground was just north of the expanding bulk of King’s Cross Station and St Pancras Station. So the dead were in the way of the living. It meant that human remains had to be exhumed and tombs had to be dismantled.

The Old St Pancras Churchyard had a reputation. It was a preferred haunt for bodysnatchers. Even Charles Dickens was aware of this reputation and made reference to it in “A Tale of Two Cities

” (1859). In the novel, Roger Cly is buried at the churchyard. Jerry Cruncher brings his son Jerry Jr. here to “fish”. This is of course just another term for the act of tomb robbing and body snatching.

The burial ground was located in the diocese of the Bishop of London. So when it was decided that railway lines were to be built over parts of the churchyard, Arthur Blomfield was commissioned by the bishop to supervise the exhumation.

Blomfield himself passed this unpleasant task to his protégé Thomas Hardy in 1865. Hardy spent hours overseeing the dismantling of many of the churchyard’s tombs and the removal of bodies. They were put into a massive pit. The tombstones were placed around an Ash tree. Over the years, the stones have embedded into its trunk. The tree has grown in amongst the tombstones.

It is not clear whether the tree was already there when Hardy placed the stones on this spot. Perhaps it was planted later. But the symbiosis of tree and stones is fascinating and another strange monument that represents a part of London’s history. 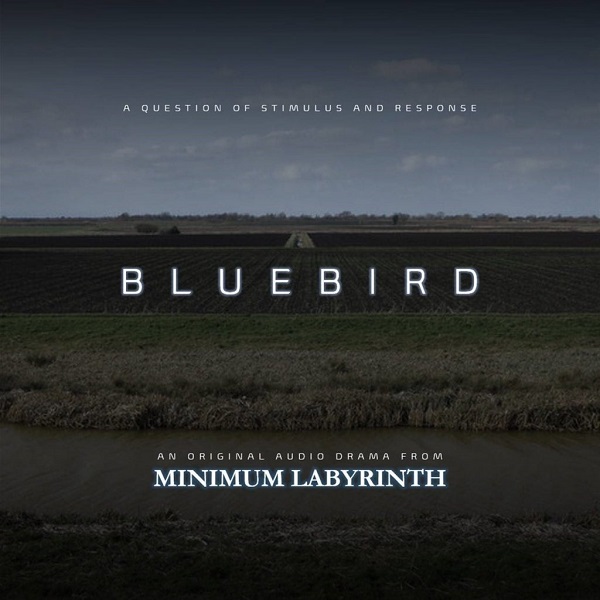