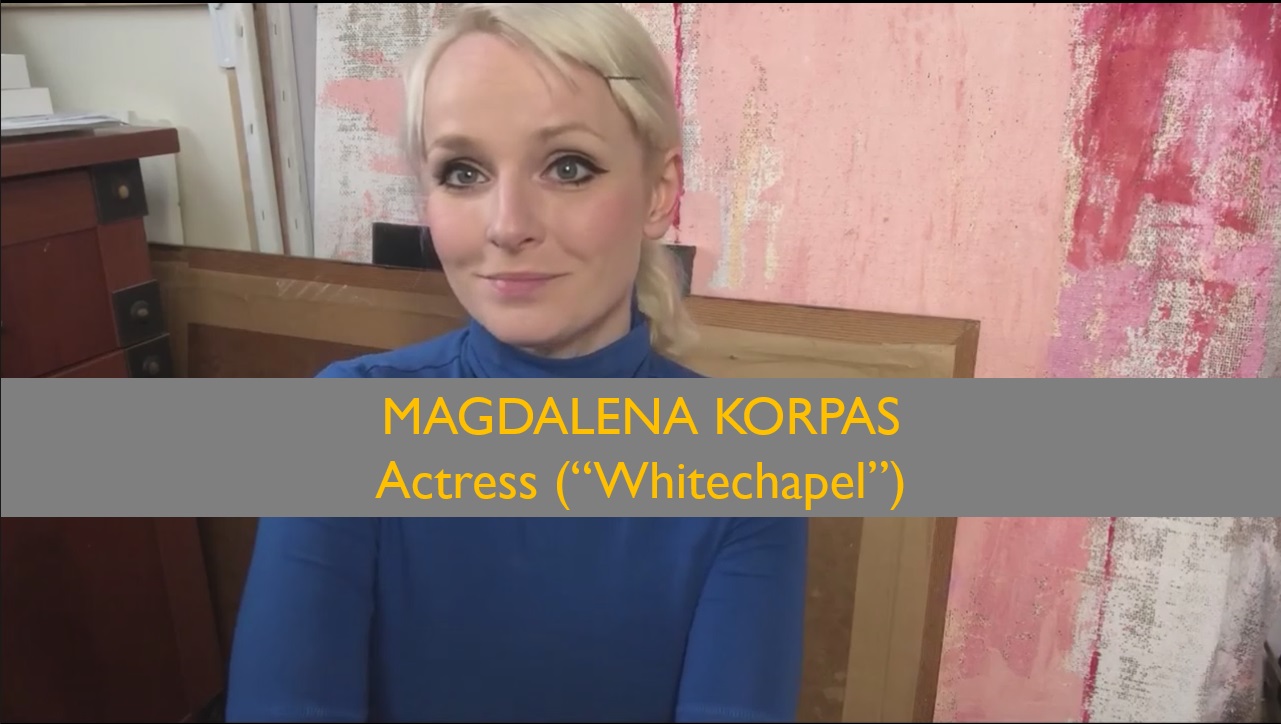 Actress, model and artist Magdalena Korpas about her role in ITV’s “Whitechapel“*, living in London and not liking it at all.

Magdalena Korpas is a trained Actor holding a Master’s degree from Sorbonne Paris III Theater. She has performed in films, tv shows, and theatre for the past 12 years. Her work has been shown at Cannes Film Festival and other international venues. Magdalena is fluent in Polish, French, and English and lives and works between the UK, France, and Poland.

Magdalena played the character of “Katje” in “WHITECHAPEL“, Series 4, Episode 3.

1:55 What are you currently working on and where can we see you next?

2:51 If I am correct you live in London. Does the city influence or inspire you?

1:17 What are you currently working on and where can we see you next?

1:58 Does London influence or inspire you?

“Walking is the only way to approach London. You’ve got to get lost in London. Just spend a couple of days not knowing where you are going. Just set up 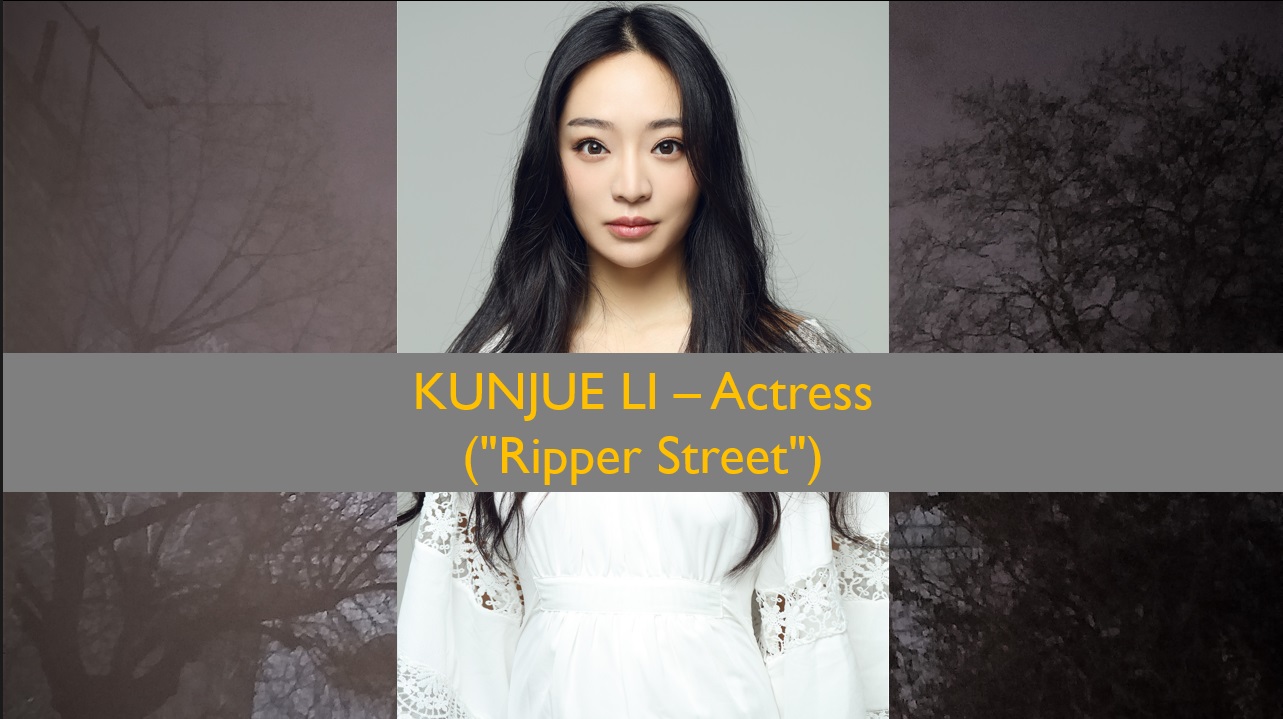