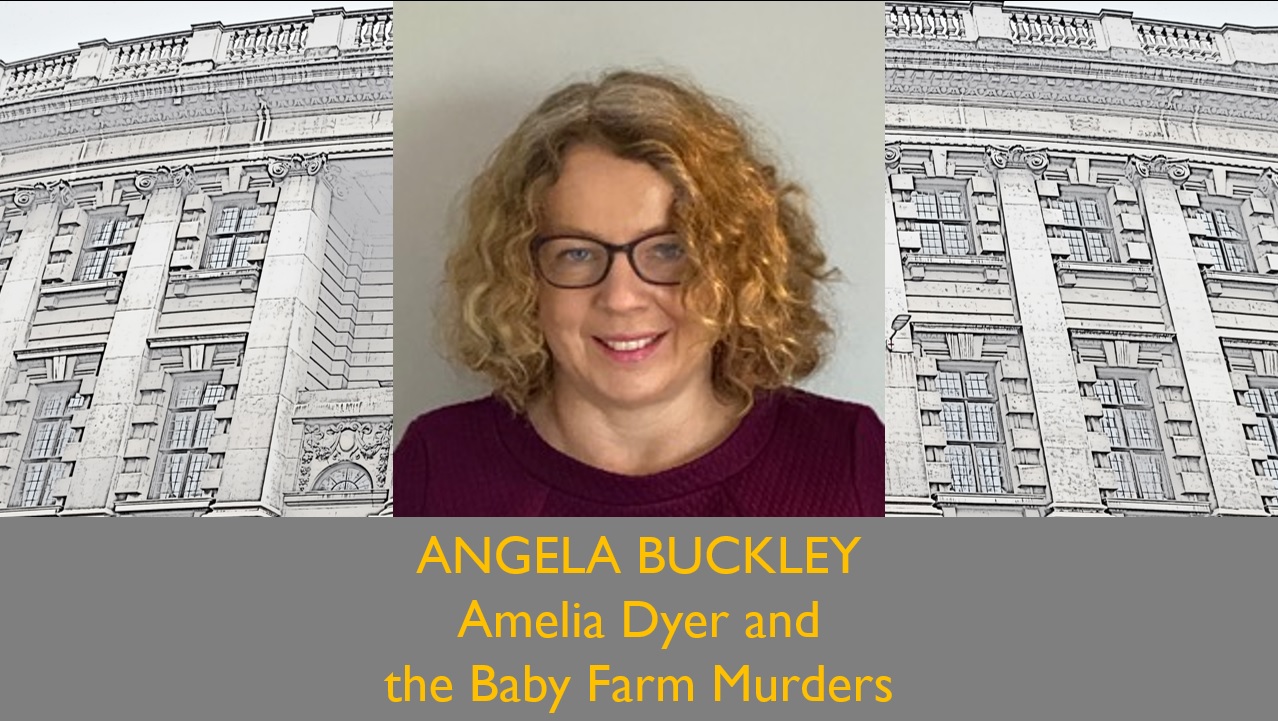 Angela Buckley is the author of the historical true crime series “Victorian Supersleuth Investigates“. Her first book was “The Real Sherlock Holmes“, but in this episode we will focus on her second book (and the first of the series), which recounts the frantic race to stop one of Britain’s most prolific murderers: Amelia Dyer.

On 30 March 1896, a bargeman hooked a parcel from the river Thames at Caversham. Inside the brown paper package was the body of a baby girl – she had been strangled with tape. When two more tiny bodies were found in a carpet bag, the police launched a nationwide hunt for a serial killer. A faint name and address on the sodden wrapping provided the Reading police with their first clue in the frantic race to capture baby farmer Amelia Dyer, one of Britain’s most prolific murderers.

Angela and I will talk about this horrifying series of murders and about baby farming in general.

1:54 “Victorian Supersleuth Investigates”: Can you tell us a bit about the series and also yourself, how you came to be a writer?

4:07 Where did the idea for the series come from?

5:21 How did you stumble upon Amelia Dyer and how did the investigation in 1896 begin?

9:24 Have you been to the sites of the crime, for example the site that you so vividly describe in the opening of the book where the first body was found or 45 Kensington Road?

11:31 I imagine when you write such a book, you must sometimes feel horrified when you describe the way of killing in detail?

15:36 How did the investigation go on after the discovery of the first bodies?

19:00 How many victims were there overall?

23:00 Were they able to identify the victims?

31:00 The Hamburg Angel Maker: The German case similar to that of Amelia Dyer

32:21 Did nobody around Amelia Dyer notice what she was doing?

39:26 Amelia Dyer’s daughter and her son-in-law lived in Willesden. What happened in London regarding her case?

50:55 The story of Amelia Dyer’s ghost haunting the area of the Old Bailey 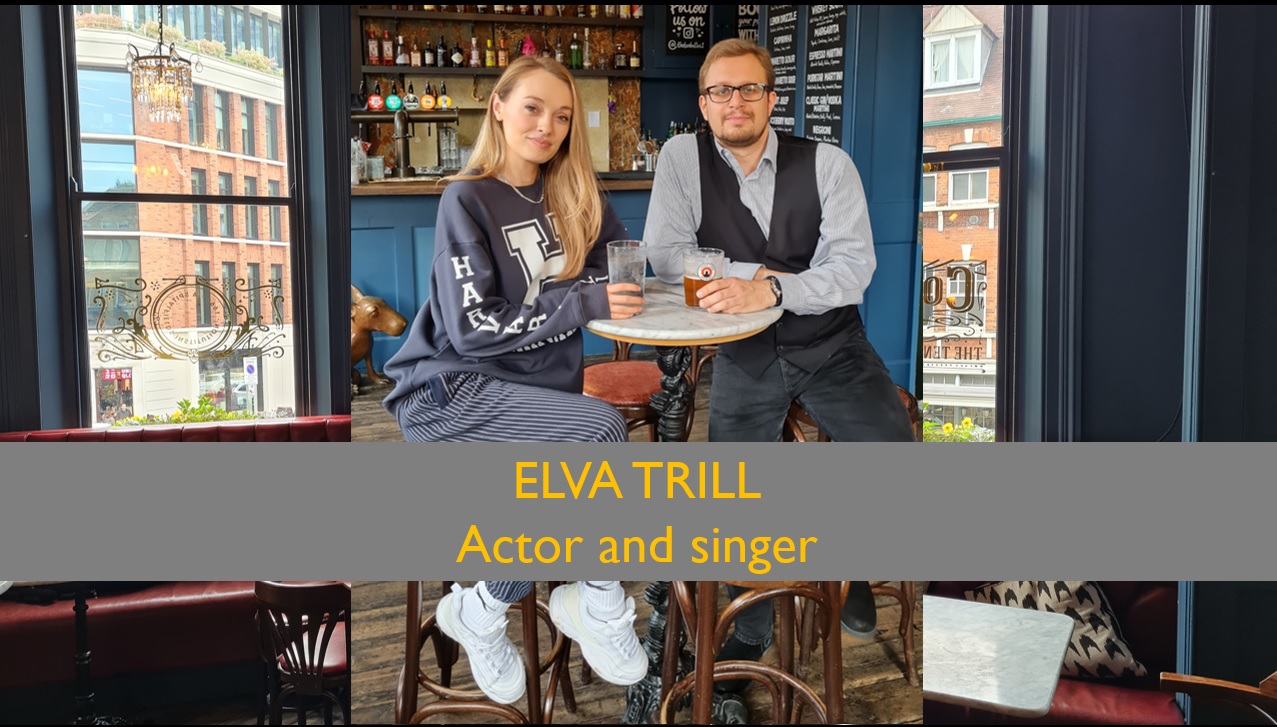 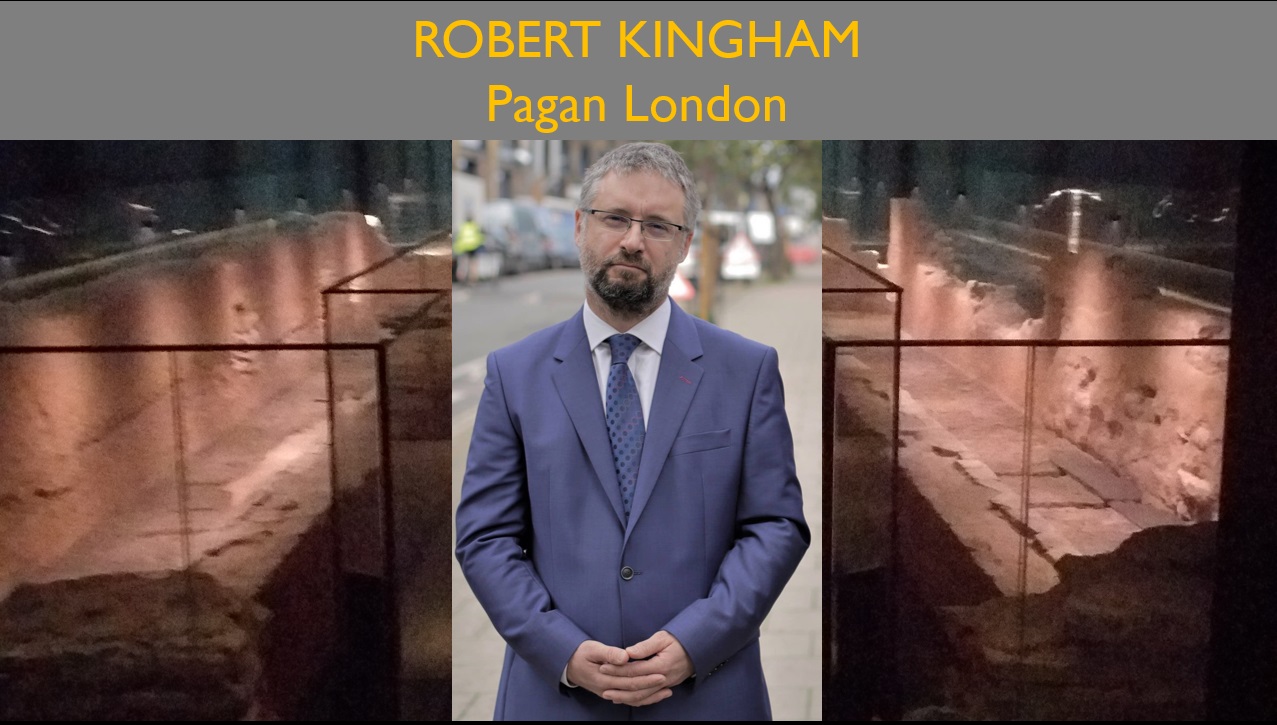 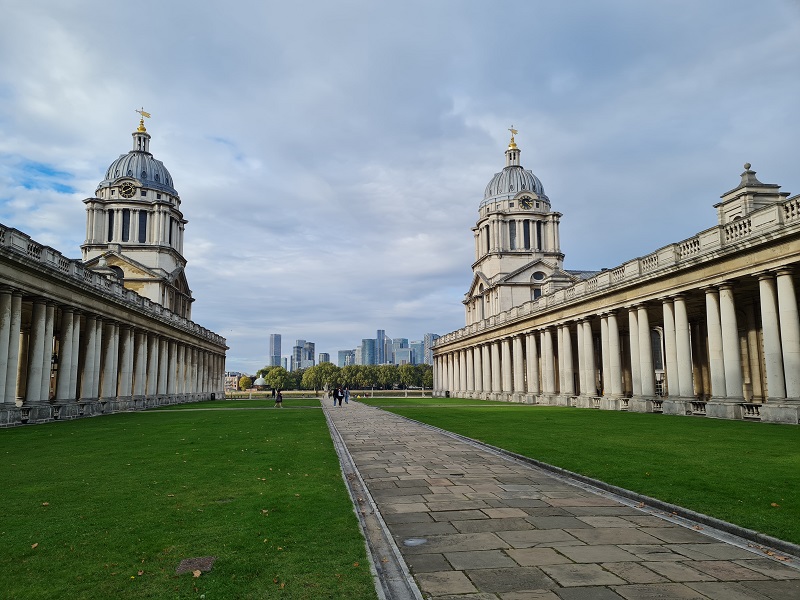