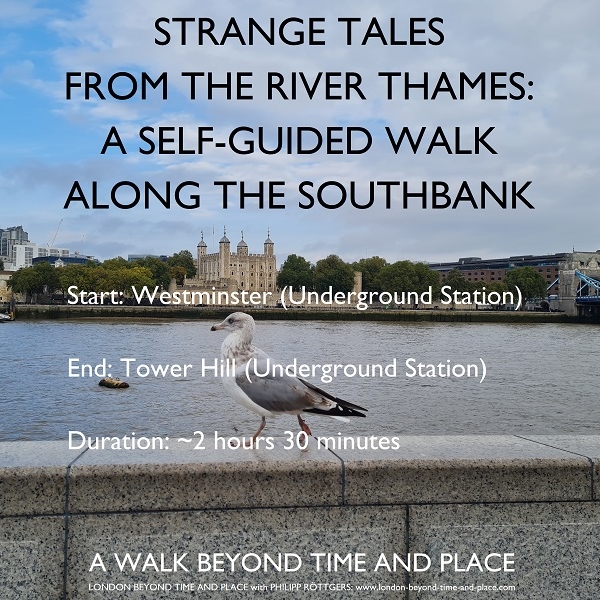 Strange tales from the River Thames: A Self-Guided Walk along the Southbank

A self-guided walk along the Southbank – This is the tourists’ companion to a familiar and popular route. Here are strange tales from the River Thames.

Be the first to review “Strange tales from the River Thames: A Self-Guided Walk along the Southbank” Cancel reply