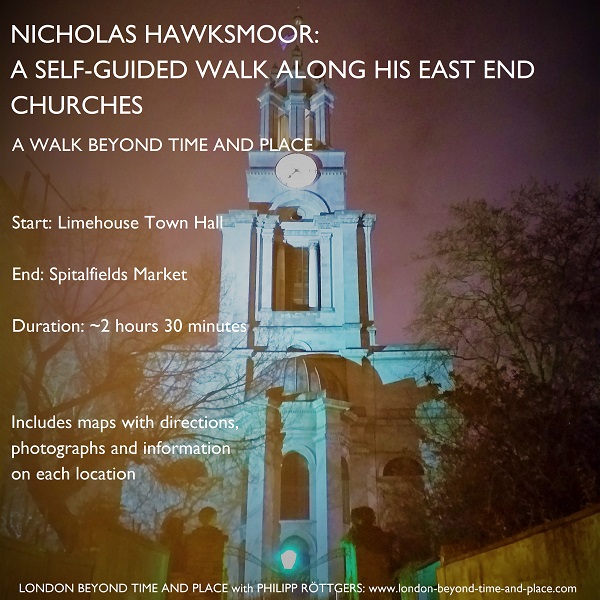 View basket “Let’s All Go Down The Strand – A walk through the West End from The Strand to Covent Garden (PDF)” has been added to your basket.